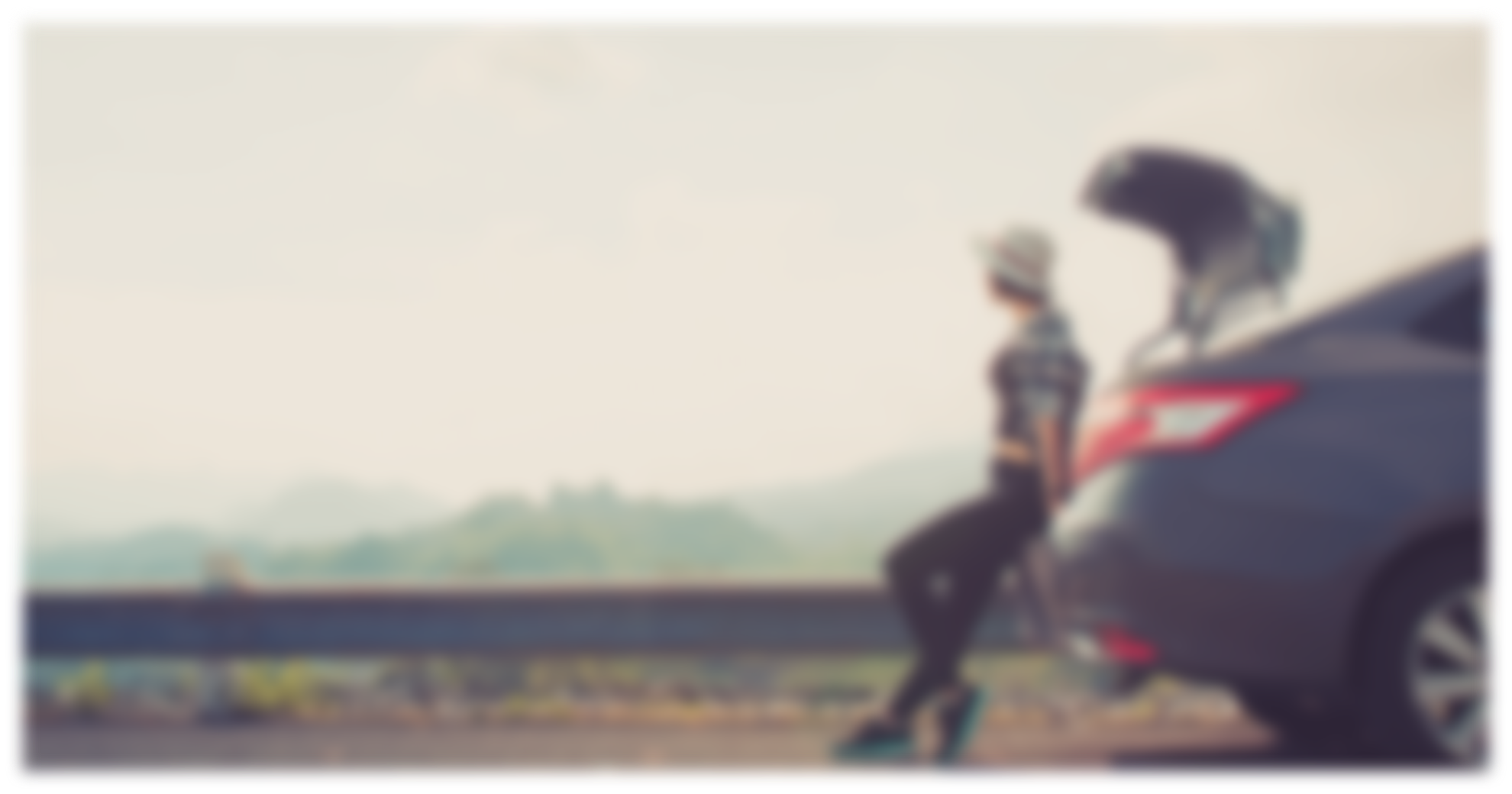 The 2019 Acura ILX Finally Looks Like a Sports Sedan

The Acura ILX seems to finally be coming into its own late in its life cycle—at least looks-wise. An update for 2019 brings fresh new styling that’s attractive and sporty, although the car’s mechanicals isn’t changed at all to match the athletic design. Some new tech features join the menu as well, including Apple CarPlay and Android Auto.

Acura’s diamond pentagon grille headlines the visual updates; the ILX is the last model in the lineup to adopt this design to replace the old shield grille. LED headlights are new, too, and the rear end gets a new trunk lid, restyled taillights, and a new bumper that incorporates a faux diffuser and an exposed exhaust. The A-Spec package carries on and gets a new 18-inch wheel design, while there are more exterior and interior colors available across all trim levels.

Inside, there are new seats front and rear, with standard adjustable lumbar support for the driver and additional silver trim for the dashboard. While the infotainment system still uses the same clunky two-screen setup, it now includes Apple CarPlay and Android Auto and supposedly features quicker response times and better-organized menus. Several active-safety features, previously optional as part of the AcuraWatch Plus package, are now standard, including forward-collision warning, active cruise control, lane-departure warning, and a few other systems.

Acura isn’t changing anything about the ILX’s chassis or powertrain, however. The sole engine remains a 2.4-liter inline-four with 201 horsepower that mates with an eight-speed dual-clutch automatic transmission, while the only chassis upgrades available remain the A-Spec package’s different wheels and tires.

So while Acura’s smallest sedan may still pale in comparison to the Honda Civic with its wide range of high-performance variants, it at least now looks more upscale and jibes better with the rest of Acura’s lineup. When it goes on sale in October, expect the 2019 ILX to start somewhere close to $30,000, a slight uptick from the current car’s base price of $29,095.