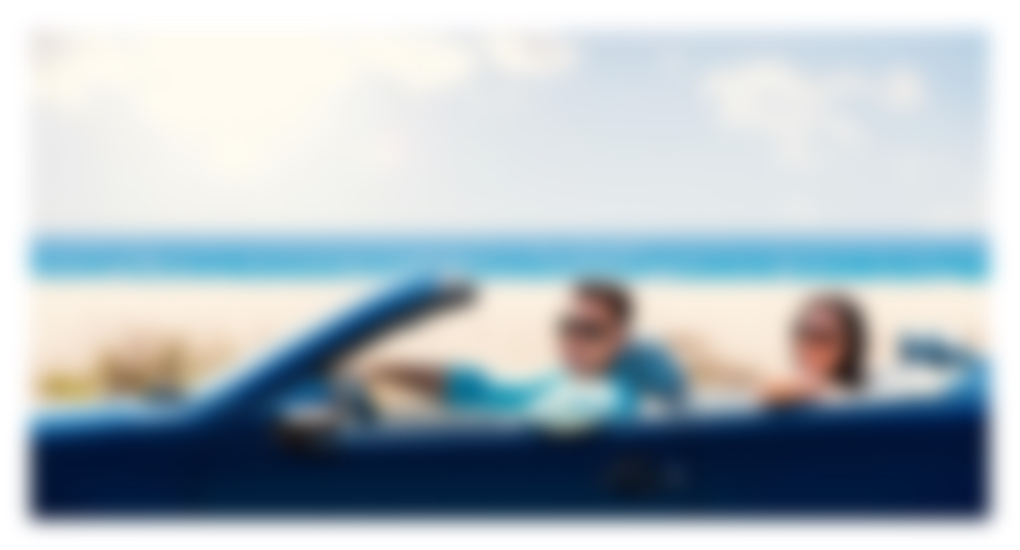 Mercedes-Benz launches the first model from its electric EQ sub-brand.

The switch from the internal-combustion engine to the electric motor is not something the German auto industry was particularly keen on. Granted, there have been a number of EV concept cars and prototypes, but the main effort was invested in perfecting conventional powertrains.

Now comes the first indication that times may be changing. Although it’s still not clear whether a comprehensive switch is feasible or even desirable, if it happens, Germany will be prepared. At Daimler, Mercedes-Benz’s EQ sub-brand has been created for the purpose of developing and marketing a lineup of fully electric cars. The first one is the Mercedes-Benz EQC, unveiled today at an event in Stockholm.

The EQC is based on the Mercedes-Benz GLC, but the design team under Gorden Wagener has succeeded in creating a highly original and forward-looking styling language. There is an EQ-specific grille, with the headlights connected by a central LED strip at the top of the grille. The rear end, similarly, is dominated by a wide horizontal light bar that will be a signature of every future Mercedes-Benz EQ model. The three-pointed star on the grille is illuminated, and on the liftgate, the badge incorporates the handle release and the backup camera. The wheels range from 19 to 21 inches, and some versions feature blue accents. There is even an optional AMG Line appearance package with package-specific bumpers, grille, and other styling bits.

Built at the same Daimler plant in Bremen, Germany, the new model shares many interior features with the GLC as well. But unlike the current GLC, this cockpit is fitted with the new MBUX user interface, an industry-leading system that includes cutting-edge infotainment and telematics functions, housed within two 10.3-inch display screens. Rose-gold accents on parts of the interior including the stitching and the slats in the HVAC vents are an exclusive EQ touch

We’ve ridden in a late prototype and were duly impressed by the quietness and straight-line performance of the new model. The EQC400’s powertrain, fed by an 80.0-kWh Accumotive lithium-ion battery pack, consists of two induction motors, one coupled to the front axle and one to the rear. Total output is 402 horsepower delivered to all four wheels. (Coincidentally, that is exactly the same as the iconic W140-series 600SEL that launched in 1990.) With 564 lb-ft of torque available at launch, it accelerates even faster than that V-12 S-class of yore: Zero to 60 mph is said to take just 4.9 seconds. Top speed, on the other hand, is far less impressive, with the EQC electronically governed at 112 mph. Five driving modes are offered: Comfort, Eco, Max Range, Sport, and Individual. There also are five levels of regenerative braking, selectable via steering-wheel paddles, the most aggressive of which allows for one-pedal driving.

Mercedes-Benz claims a range of up to 200 miles. Using the standard DC fast charging, refilling the battery from 10 to 80 percent will take an estimated 40 minutes. Of course, the range comes with a penalty: The batteries alone weigh a whopping 1433 pounds. Total weight of the vehicle is estimated to be around 5350 pounds. The EQC400 moniker hints that there may be further versions to come, whether more powerful or less.

The fact that this car is based on the GLC platform means that it doesn’t fully take advantage of the theoretical benefits of an electric-only architecture, making for an interesting situation. The GLC is now offered with gasoline, diesel, gasoline plug-in hybrid, and hydrogen fuel-cellpowertrains. Together with the EQC, that makes five different powertrain concepts. Never before have the merits of so many different propulsion systems been so directly comparable. Most buyers, though, will be comparing the new EQC to the Tesla models and the Jaguar I-Pace. Pricing is yet to be announced, and production starts in 2019 with the model going on sale in the United States in 2020.